For innovation in accessibility, engagement and participation by way of virtual publications, virtual exhibitions, online educational resources, social media initiatives and other technologies.

“Virtual historical figures” have been a part of the Montreal Museum of Archaeology and History at Pointe-à-Callière for many years, but not like these cutting-edge figures.

The museum has, since it opened in 1992, had holographic figures that could give scripted answers to pre-ordained questions when visitors pushed a button, but the Personnages historiques virtuels that won the museum the award for New Media seem thrillingly lifelike. 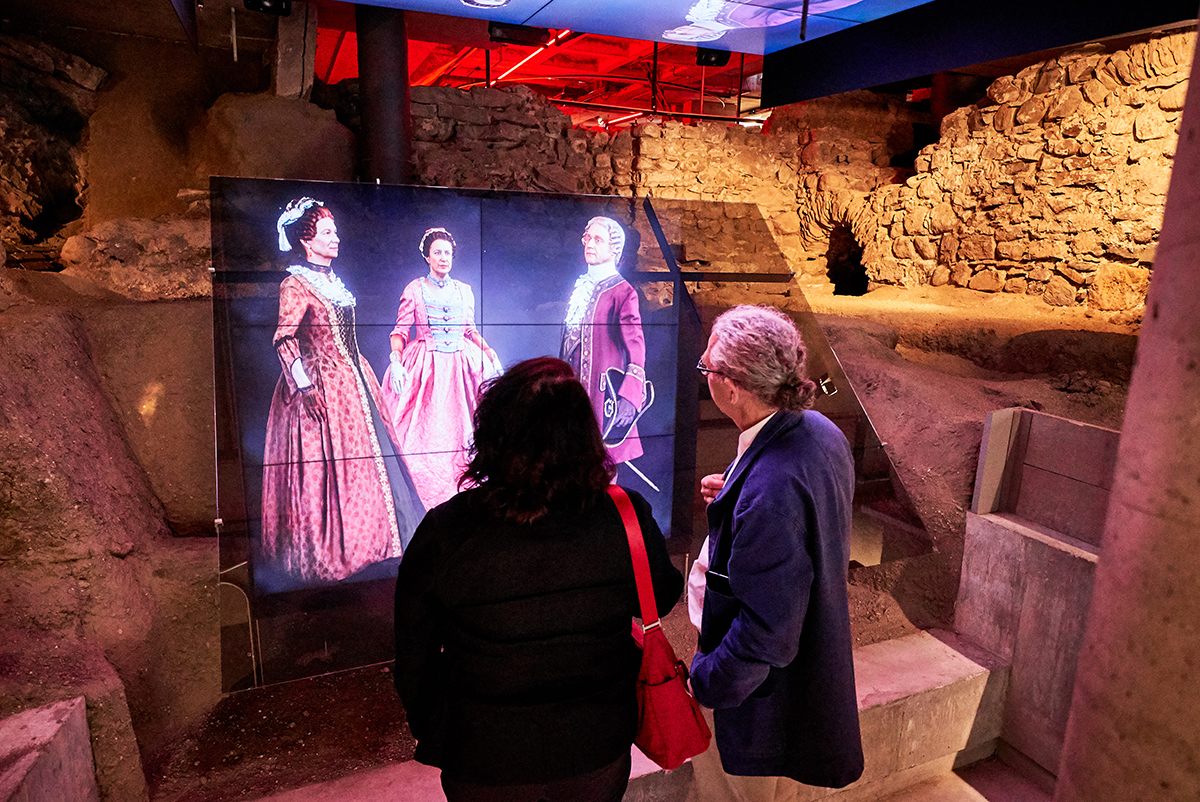 A couple of years ago, says Director of Exhibitions and Development of Technology, Anne Élisabeth Thibault, the museum decided to create “a system where people could ask any question they wanted of these characters, and the characters would answer naturally to them.”

Working with digital interactivity pioneer Luc Courchesne and a large team, the museum used actors and motion-capture technology to create realistic movement for the projected characters, and Google’s technology and database of knowledge to interpret and respond to questions.

They are re-creations of three real people on a day in May 1748, at the Place du Marché in what’s now Old Montreal. Left alone, the virtual characters will stand about and talk to each other, then turn and say “Hello,” or “Bonjour” — they’re bilingual — when a visitor approaches. 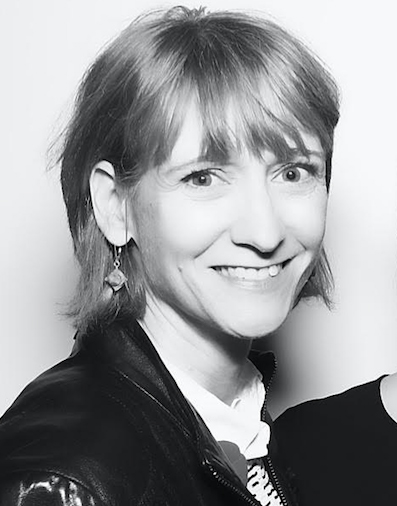 “You feel like they’re living in front of you,” Thibault says. “You really get to have a conversation with the past, with your own questions.

“At Pointe-à-Callière we’re always trying to break the barrier between the frontiers of history and the present.”