Award of Excellence in Philanthropy

This award recognizes the outstanding and innovative contributions a donor has proposed or funded to one or more Canadian museums.

Freda and Irwin Browns have supported the Art Gallery of Ontario, the Vancouver Art Gallery, the National Gallery of Canada and many others, including, of course, the one they refer to as “our gallery,” the Museum of fine arts near their apartment in Montreal.

“Irwin and Freda Browns,” reads the museum’s nomination for their award, “have become champions for Canadian museums.” 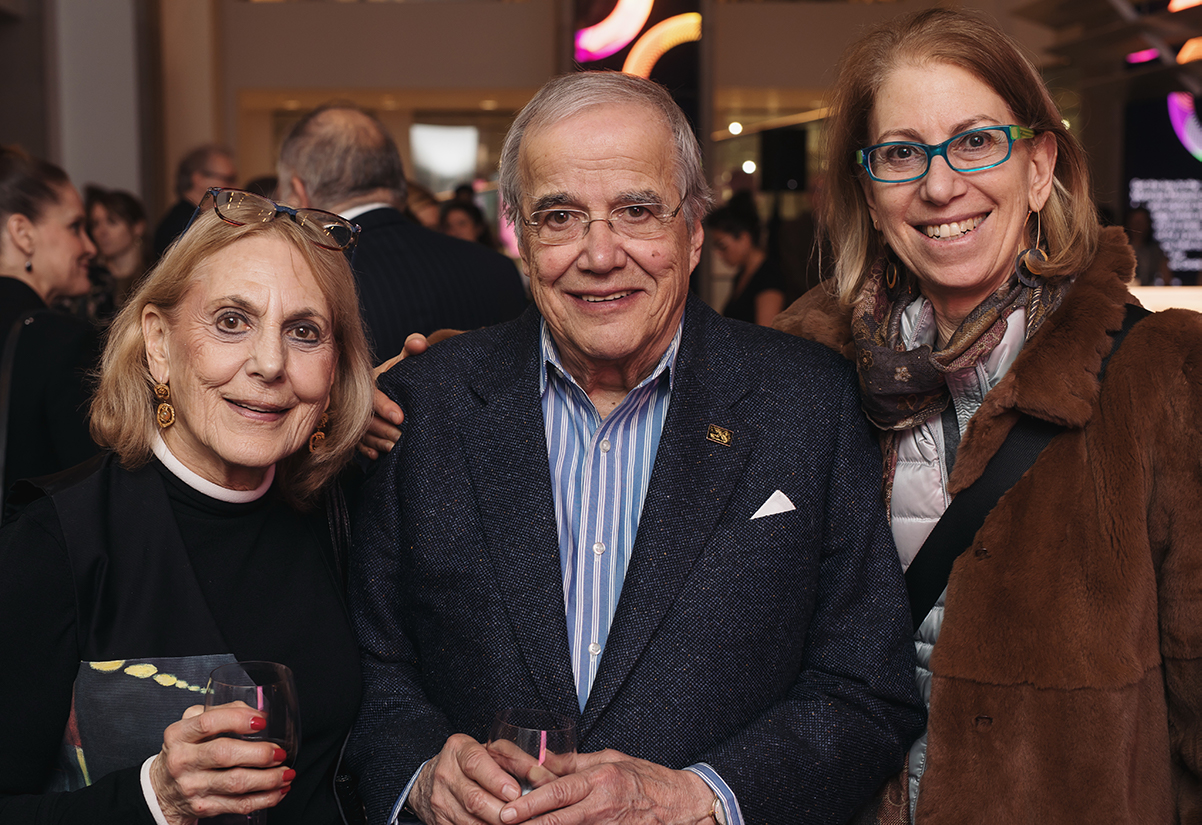 Freda and Irwin Browns, and Sari Hornstein at an evening of the MMFA Elite Circle, 2018. Photo — Frédéric Faddoul.

Just at the Montreal museum, they helped to create the museum’s Graphic Arts Centre, and were essential supporters to major exhibitions, most notably 2007’s Impressions of Humanity, which featured their own collection. That donation alone included prints by Picasso, Degas, Munch and others.

It all started one afternoon during a trip to London, England, in 1972, when Irwin — having wearied of his career as an actor in theatre and joined his father in business — bought a print by Rembrandt. 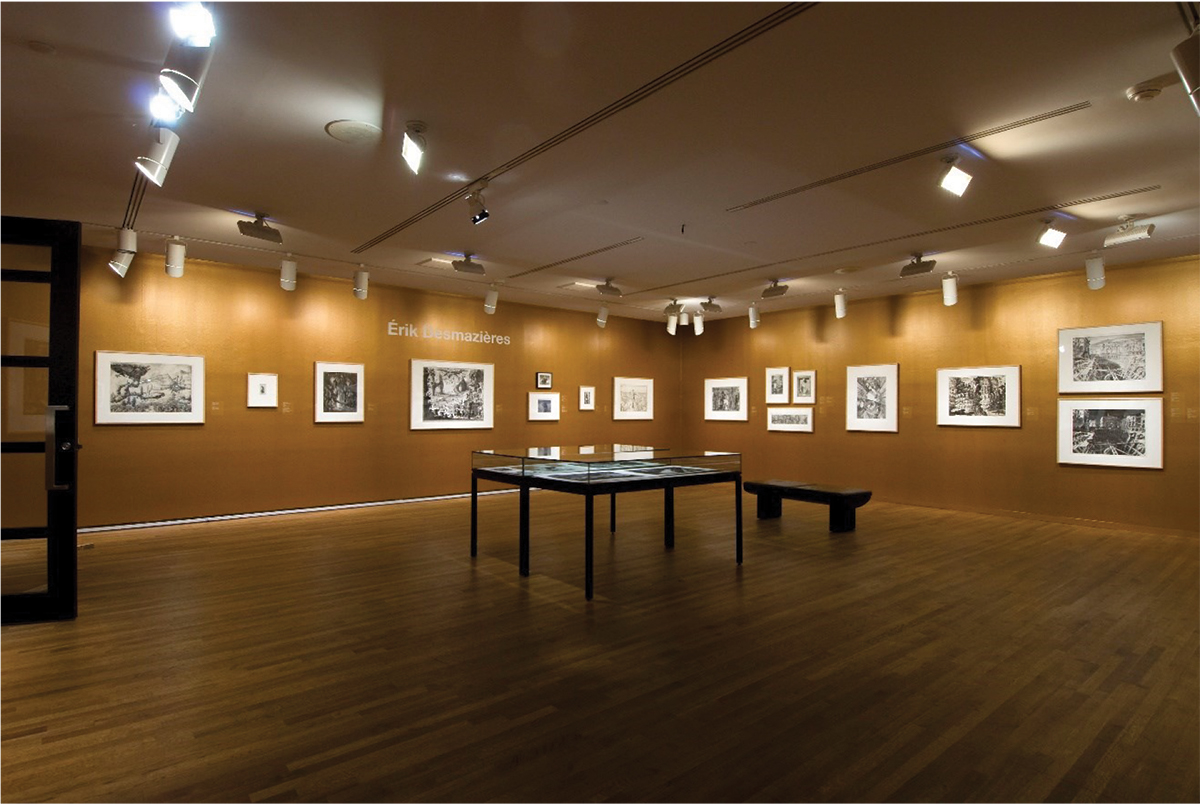 “When I came home with it, I said I’m going to pinch myself, because this is something that most people dream about,” Irwin says. Their collection of prints grew and eventually ranged “from Lucas van Layden in the 1500s to Picasso in the 20th century.”

In 2013 they “decided it was time to de-acquisition,” Freda says, and their core collection is down to many fewer pieces. The Browns “really believe in the role of museums,” Irwin says, and that the purpose of art “is to bring a special quality to the viewer, that he or she might not have in their ordinary lives.”