Presented in partnership with the Canadian Federation of Friends of Museums.

This award recognizes individuals or groups who generously volunteer their time and commitment to a museum or related heritage institution and have made a significant impact within the museum community.

Is it too cute to say that volunteers are the locomotive that pulls Exporail, the Canadian Railway Museum, along?

The Volunteers of the Canadian Railroad Historical Association (CHRA) seem unstoppable in their dedication to the museum, and to the very idea of all things rail.

“Without volunteers, we wouldn’t be operating like we are right now,” says Museum Executive Director, Nadine Cloutier. “We wouldn’t be sharing all these experiences with the public. We wouldn’t be giving that unique visitor experience, where a visitor can not only visit exhibits but also live the railway heritage, have a ride on a vintage streetcar, ride a garden train, see volunteers that build a model city with running trains in them. It’s amazing what they do.”

Exporail is a charitable enterprise of the CHRA, and the volunteers go deep into “every sphere of its operations, from repairing, maintaining and restoring vehicles and collection pieces, to proposing and implementing new ideas,” says award partner the Canadian Federation of Friends of Museums. “It is a tribute to their dedication that Exporail is recognized as the foremost railway museum in Canada and among the most important in the world, and we congratulate them.” 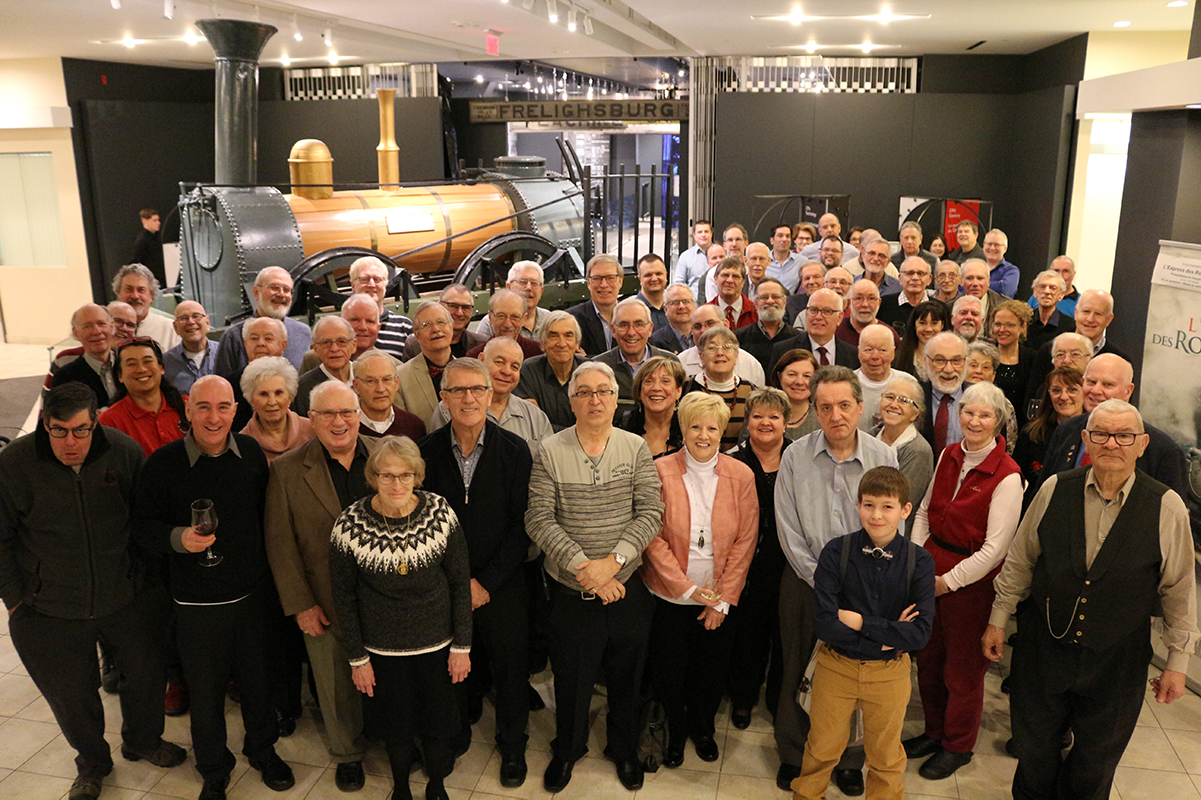 Last year, 140 volunteers did 22,000 hours of work for the museum; based on eight-hour days, that’s just shy of a month of work per volunteer.

Volunteers might help with administrative tasks, says Cloutier, or be accountants, fundraisers, painters, or just people who are all-around good with their hands. Volunteers were also part of the museum’s strategic planning process.

These volunteers also manage themselves and recruit more volunteers — which is important, as some of their expertise is increasingly rare. It was volunteers that knew how to restore the museum’s telegraph machine — “You needed to learn when you were young,” Cloutier says — and those particular volunteers are now more than 80 years old. 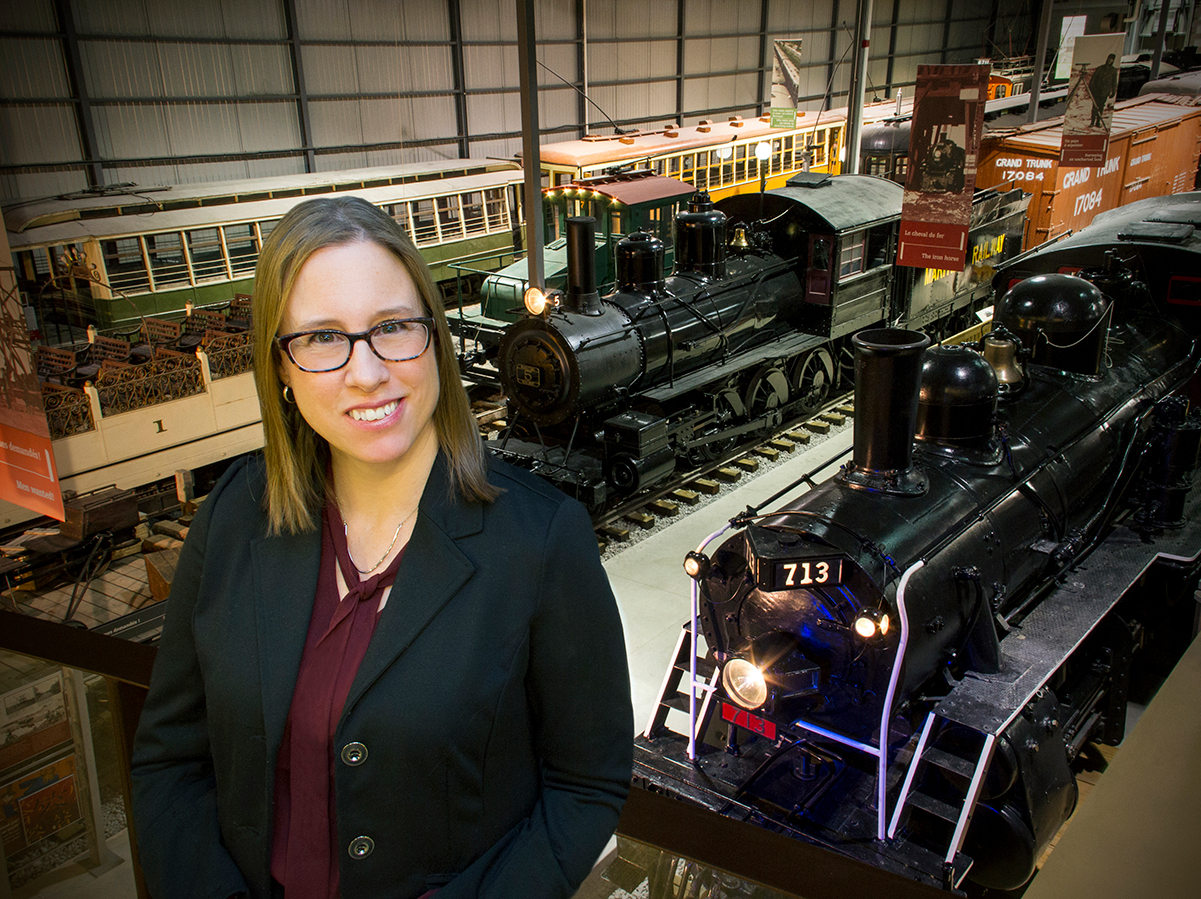 “Those kind of volunteers … will help us try to find a way and approach to bring it to the public when they won’t be here anymore to do so.”

At a museum where the key attraction is operational rolling stock, volunteers with expertise are essential, such as locomotive engineers or diesel electricians. A locomotive engineer, who still works for Via Rail, oversees, in his spare time, mechanical restoration of vehicles. “He’s a magician,” Cloutier says.

Cloutier says the commitment is because museum staff recognize the volunteers’ vital importance to the museum’s mission.

“We have a good welcoming atmosphere, where paid staff work well with volunteers. They have a voice,” she says. “They’re not just doers, they’re really part of the organization.”