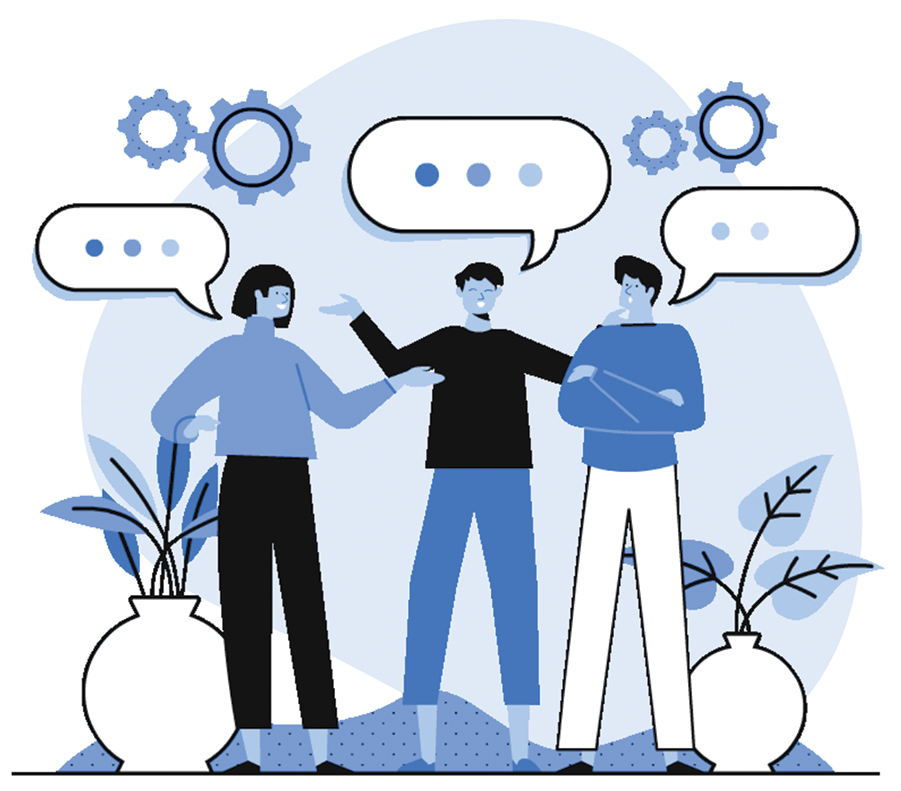 Museums Together highlights challenges and opportunities for collaboration and future growth

The past few months have without a doubt been a challenging time for the Canadian museum sector, with institutions across the country closing their doors to visitors and moving certain operations online. It has never been more important to connect, share ideas and collaborate.

In this spirit, and in light of our need to switch gears as we could not proceed with our national conference in Montreal this spring, the CMA hosted Museums Together, our first-ever virtual conference, on April 16th.

The conference was free and open to all and, admittedly, began with a few technical hiccups which then smoothed over. The online CMA Annual General Meeting, for members only, followed.

Museums Together boasted a wide range of speakers: our provincial and territorial sister organizations; other associations from the broader sector such as those representing science centres, natural history museums, zoos and aquaria; and even the Honourable Steven Guilbeault, Minister of Canadian Heritage.

We’ve had an outpouring of positive feedback about how much people appreciated that we delivered this online event and in particular with respect to the content we offered. In this piece, we share with you a few of the highlights.

Dr. Vanda Vitali, the CMA’s Executive Director, opened the virtual conference. Vitali shared highlights about the CMA’s recent work and in particular efforts to hear more from members and the museum community at-large. She spoke of things the CMA is doing to respond to what we are hearing, for example in building capacity, refining operations and further improving services. She also emphasized the CMA’s go-forward approach as one that involves more partnerships and increased advocacy efforts in support of the sector. 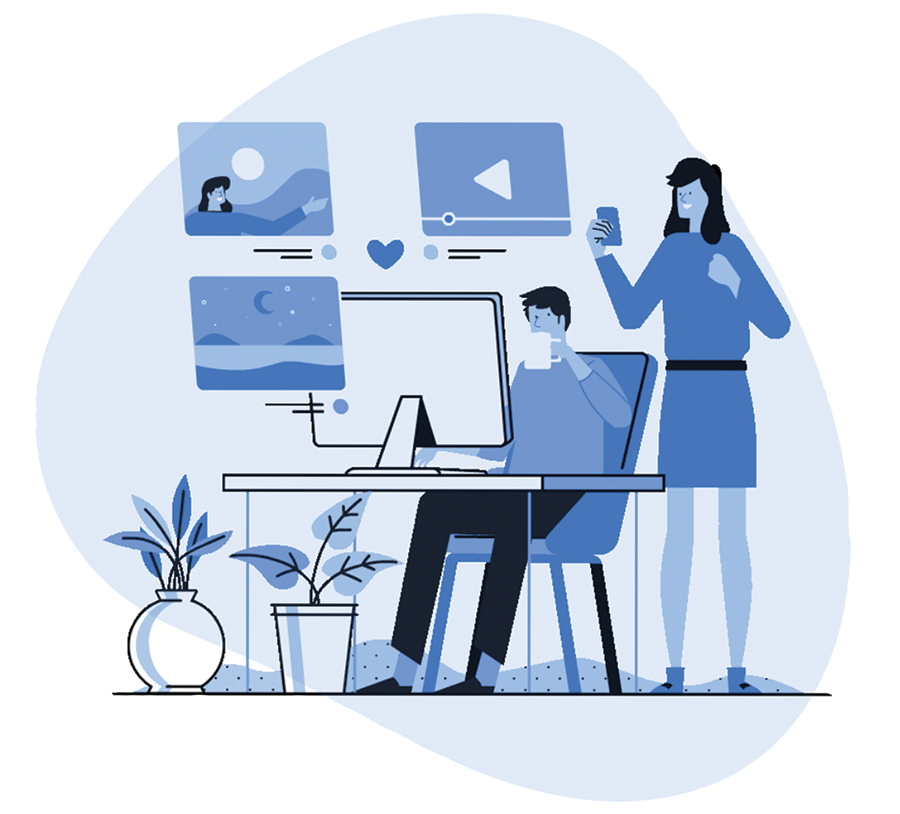 Keynote speaker Professor Jack Lohman, CBE and President of the CMA’s Board of Directors, then delivered a stirring presentation in which he spoke not only of the impacts of COVID-19 but of museums’ response in supporting the health care sector and essential workers. He suggested the situation offers a moment to reflect and consider a shift — as the pandemic has revealed certain weaknesses which can bridge to the future. Ultimately, he proposed that the sector could benefit from greater solidarity, greater connectedness and greater responsibility as the path forward.

“Think beyond the shadow of the pandemic to the kind of world we want to forge together.” — Professor Jack Lohman, CBE

Cross-Canada roundtable with the Heritage Minister

Following Lohman’s keynote, Minister Guilbeault delivered an address to the sector. He expressed concerns about the particular challenges of museums, offered an update on government relief efforts during the pandemic and emphasized that help for museums was coming.

“I stand with you, and we will do all we can to come out of this even stronger than before,” Minister Guilbeault stated.

Following his address, the Minister stayed online to participate in a pan-Canadian roundtable with the CMA and executive directors from provincial and territorial museums associations (PTMAs). Questions focused on two themes: pandemic relief and the national museum policy.

When probed about pandemic support for museums, Minister Guilbeault reported on broad funding measures that had been announced at the time, mentioned additional sector-specific support that would follow and highlighted the Department of Canadian Heritage’s plans, meanwhile, to be as flexible as possible with respect to existing programs in play, such as the Museums Assistance Program (MAP) and the Young Canada Works Program.

Much of the conversation focused on the need for a new national museum policy - as the PTMAs and the CMA pressed for its necessity. The Minister did not disagree about the need. That being said, he indicated that an updated policy would have to wait, given the immediate situation. He did emphasize that, when the time comes, the government would work very much in collaboration with the museum community. “I’d like to co-construct this policy together,” he stated.

Minister Guilbeault also signalled that while the intent would be to have a consultative process, ideally the approach would not be overly exhaustive or lengthy, so that it may be done by this current minority government, as mandated. He also pointed out that a new policy would come with funding. As he put it: “There’s no point of revising the national museum policy if we’re not going to give appropriate resources to the museum sector.”

“This crisis is teaching us many lessons, but one is how important the arts and culture sector is,” the Minister emphasized, referencing museums’ online offerings throughout the crisis. He pointed to the need to ensure better access to we can offer and noted that improvements regarding digitization should be part of the equation. “A meaningful policy in the 21st century involves digitization, said Minister Guilbeault. “I don’t think we’ve been there for you to help you adapt to this new reality.”

The roundtable may not have produced specific commitments with respect to how much urgent pandemic-related funding museums would receive or when (sector-specific support had not been announced) or when exactly a new museum policy will emerge and what it will look like. That being said, the session did leave viewers with the sense that both help and change would come, and that museums would play a key role in crafting their destiny. 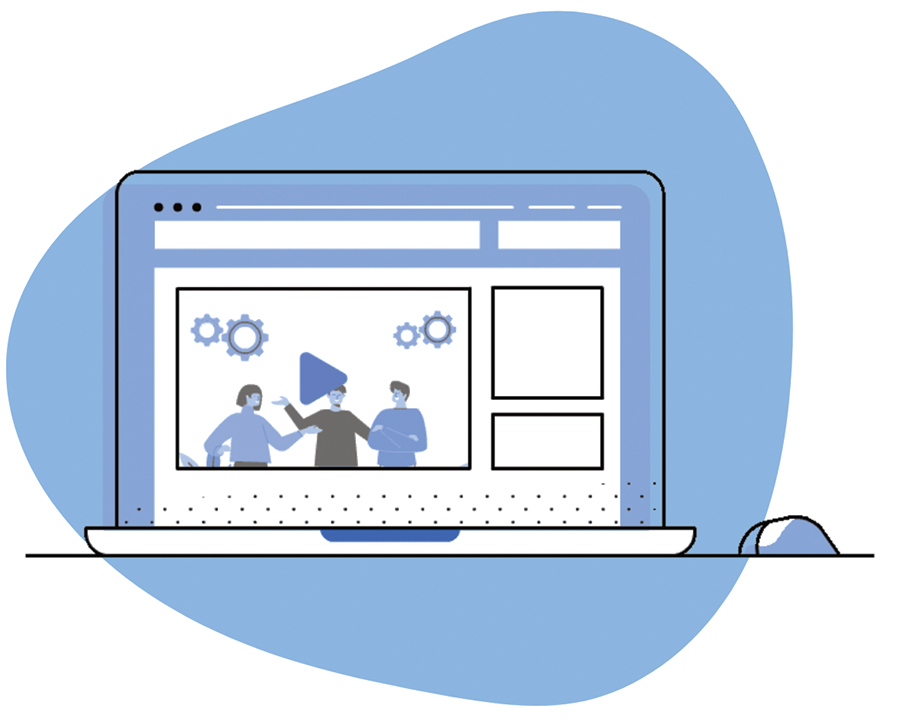 The roundtable discussion with the Minister was followed by a virtual panel with a number of culture and heritage organizations: the Alliance of Natural History Museums of Canada (ANHM), the Canadian Association of Science Centres (CASC), Canada’s Accredited Zoos and Aquariums (CAZA), the National Trust of Canada, the CMA, as well as the Toronto Zoo and The Exploration Place.

The lively conversation centered on three main themes: the pandemic-related financial crisis, digitization, and the future of our sector.

Both Jim Facette of CAZA and Natalie Bull of the National Trust spoke about the financial needs and challenges for the broader sector — one that relies so heavily on volunteers. They highlighted some of the impacts of the pandemic on, for example, zoos, aquaria and heritage sites. They emphasized the need to ensure eligibility and access to relief measures and suggested the fall-out from the pandemic may be exacerbating and deepening existing challenges.

On the topic of digitization, Mariane Mader of CASC spoke about the sector’s tremendous commitment and prioritization of its mission, even during the crisis. Its digital offerings have, for example, been helping to “plank the curve” by communicating scientific information, supporting the formal education system, and engaging whole families. She noted, however, that the situation was not sustainable and emphasized that funding to support the sector’s digital efforts is imperative.

Somewhat in parallel to what the Minister suggested in the previous panel, Tracy Calogheros of The Exploration Place suggested the increase in online engagement was emblematic of people’s trust in and appreciation for the sector, as Canadians invite it into their homes. “We see the value of our sector and Canadians are adopting that value en masse. They will continue to look to us in this way, going forward,” said Calogheros, further making the case for digital support.

Both Elizabeth McCrea of the ANHM and Dolf DeJong of the Toronto Zoo both built on the idea of the sector’s value and its contributions. McCrea highlighted museums’ important work in relation to preserving nature for future generations and the need for that work not to be lost, particularly as we work toward evidence-based solutions. DeJong, meanwhile, spoke of the importance of these organizations’ voices in helping to build public knowledge and expand scientific literacy. “If there’s ever been a time when we need critical thinkers, it’s now,” he said. He, too, suggested the pandemic has increased the public’s interest in preserving the natural world.

Bull reflected on the fact that, during the pandemic, so many within the expanded sector have reached out in an effort to collaborate. The panel discussion the CMA constructed was one such example. “Never let a good crisis go to waste,” she suggested, quoting Winston Churchill. “We need to take advantage of this opportunity to work together and address long-time fragmentation of the sector.”

All panelists agreed that the crisis and its impacts were immediate and acute, and that the sector needs help so that it can continue to play its much-needed role in society. However, and more optimistically, the group agreed the pandemic is also a tremendous opportunity to learn, to better address other issues that will inevitably arise in a post-pandemic world, and to come together on initiatives where there is common ground, both in the shorter term and as an approach moving forward. “We have far more in common than what sets us apart,” according to DeJong.

The CMA could not agree more. Shortly after the panel discussion, the group, which was later joined by the Canadian Garden Council, issued a joint letter to Minister Guilbeault, highlighting the issues and signalling its interest and intent to work in collaboration with the government and together, as a broader sector, on solutions for the road ahead.

The complete footage from Museums Together is available on the official CMA Youtube channel. The CMA thanks all the participants for their contributions.

Please note that comments above relate to an event in April and may no longer be accurate by the time of publication.