Presented in partnership with ICOM Canada.

This award honours a Canadian museum professional who has demonstrated and promoted excellence in Canadian museology on an international scale.

The nomination for the award cited flagship examples of her work, including a unique protocol on autism spectrum disorders with FRAME partner museums in France and the United States that has been adapted and shared with other fine arts museums. Another, the Mission muséale Canada-France 2019, promotes education, inclusion and well-being in museums. And there’s the Art of Inclusion, a program begun with the Michaëlle Jean Foundation to include young Muslims in museum programming. 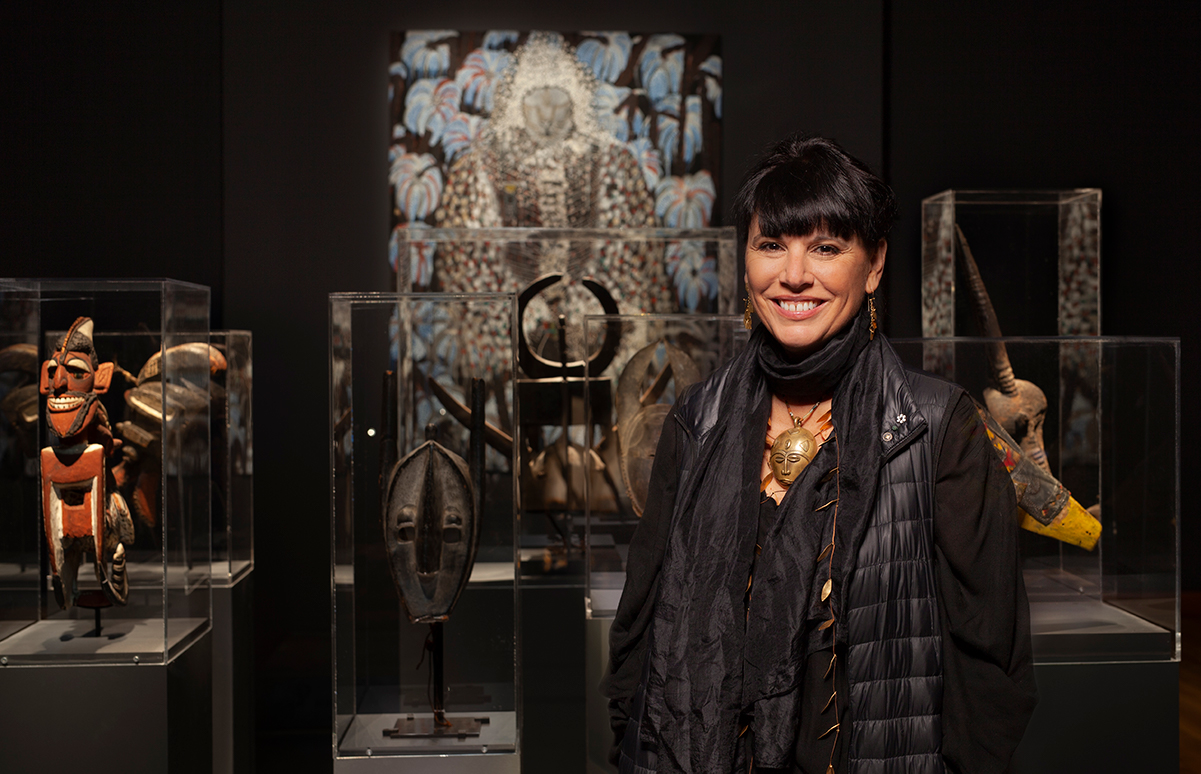 “We did it in Montreal, it was a great success,” Bondil says of the Art of Inclusion, adding that it was later implemented in Lille, Toulouse and Marseilles, adapted to accommodate each museum’s local laws, needs and expectations.

“So, we do not just export, but we really co-create with different associations, with different partners, and (as) each project is exported to another country we also learn a lot,” Bondil says. “We can see that this Canadian approach has been spread everywhere.”

These and other initiatives speak to Bondil’s commitment to defining art museums as locations “for social progress that is deeply rooted in its community, that has a true impact.” Support by the Organization for Economic Co-operation and Development (OECD) for programs begun in Montreal “was tremendous recognition for the museum, for the team, for all the people who really believe in this vision of a humanistic museum.”

More and more she sees this vision being adopted around the world.

“It’s not a museum of the others. We all belong to a global civilization and, in fact, especially now where we have a fear of the other, there is a lot of fierce debate with polarization on social media, where it is even more difficult to debate. Recreating this global vision is even more important.”

Bondil says the ICOM Canada award supports the conviction that “a museum can effectively improve our togetherness as well as our individual and collective well-being. There is much more to do but CMA shows we are in the good direction.”